Creamery Creek Holsteins originated in 2010 when Justin and Louisa Peterson merged their 100-cow herd into the existing 150-cow Hansline herd belonging to the Hansen family. The partnership, Creamery Creek Holsteins, is named after the creek running through the farm and a local creamery that operated at the turn of the 20th century.

Justin and Louisa bought their first five heifers in 2005, the same year they were married. An internship had brought them to Wisconsin from Michigan, where they both grew up and attended Michigan State University. The Hansen family met Justin and Louisa Peterson through a classified ad which the couple had posted: “WANTED: Dairy Farm to Rent. 200-300 cow sand bedded freestall barn with parlor.” In 2010, Justin and Louisa moved onto the farmstead with their two chil- dren, Joseph and Jake; later came Josh and Johanna. Creamery Creek continues to be a joint venture between the two families, as the fourth generation of the Hansen family carries on the partnership with the Petersons.

Today the farm is home to 675 milking cows. The herd produces an average of 3,496 gallons (29,720 lbs) of milk per cow per year. Creamery Creek milk is shipped to Grassland Dairy in Greenwood, Wisconsin where it is processed into butter

Technology has been incorporated into various areas of the operation. Computerized neck collars are fitted for each cow to monitor each of their daily activity levels. Newborn calves are fed mothers’ milk using robotic feeders and heifer calves are genetically tested with the goal of always strengthen the herd. Also, cameras are used to monitor the farm 24/7 ensuring the safety of our staff and animals

Creamery Creek practices sustainability with crop and manure practices, producing forage on the home farm as well as rented land on neighboring properties. Crop consultants help plan and monitor the fields, and all crops are custom planted and harvested. 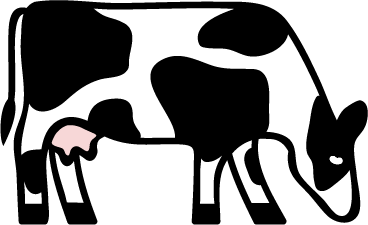 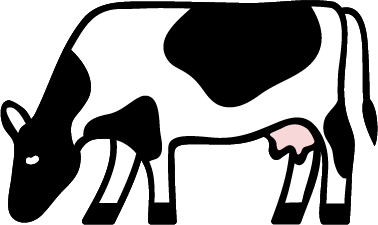 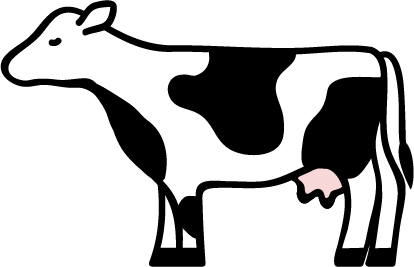 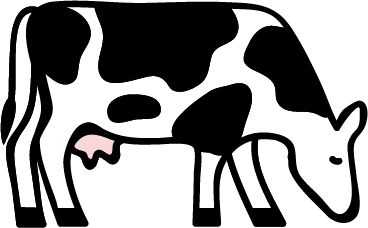 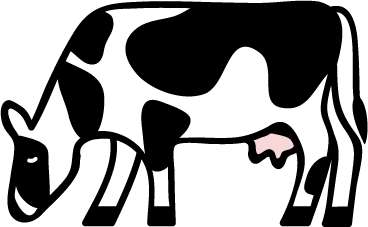 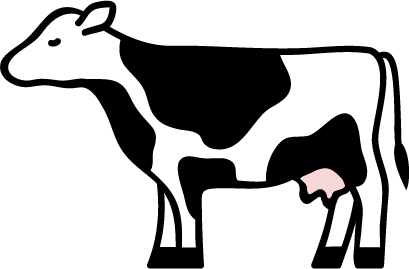 50 milking cows produced an average of 2,933 gallons of milk per cow annually

675 milking cows produce an average of 3,496 gallons of milk per cow per year, filling a tanker load with milk every 18 hours